To celebrate the 100th episode of The Lesbian Historic Motif Podcast, Heather Rose Jones shares her own short story, Where My Heart Goes On this episode of The Lesbian Historic Motif Podcast Heather does an interview with Molly Tanzer. Part of a series 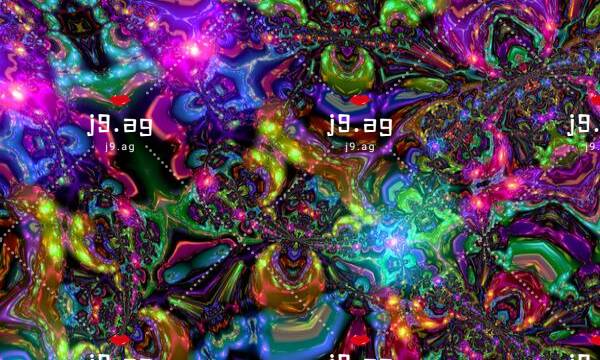 Diana and Callisto: The Sometimes Problematic Search for Representation