Valentine’s Day, Chocolate and The L Word is the title of this episode of Coffee Break With KA & Dana: Meaningful Conversations From A Lesbian Perspective

As lesbians, you’d think we know what women want. But the truth is, women are so complicated sometimes that even another woman can’t quite ﬁgure it out. With Valentine’s Day quickly approaching, the pressure is on to ﬁnd a way to show your girl that you care. In this episode, KA and Dana discuss Valentine’s Day:

KA is an author of lesbian romance with degrees in counseling, psychology, and social work. She writes stories about lesbians, burdened by past trauma, who find healing in the love of a soul mate.

The Subtle Art of Not Giving A F*CK

Coffee Break With KA & Dana In this episode, KA and Dana discuss the New York Times bestseller, The Subtle 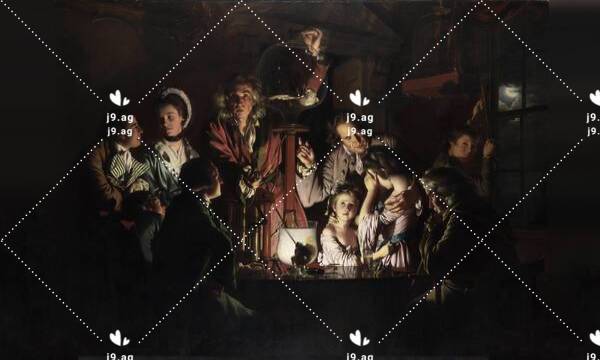