This episode of The Sapphic Cast is titled V1 A Valentine’s Day Odyssey. It’s the story of Maddie´s adventure into the world of cosine.

This is a short story from Sidecar Stories by Ann McMan.

Find it on Amazon here

(this link should work for Amazon US, UK and Europe)

Produced and mixed by Alex Woods 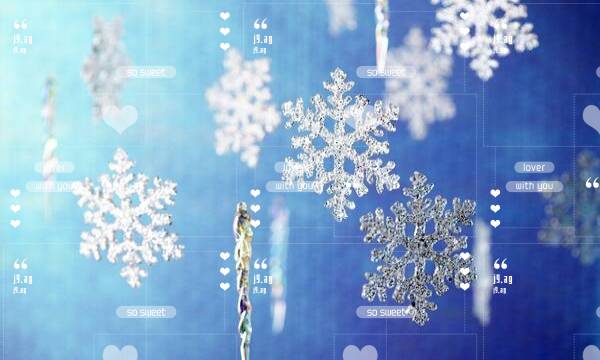 Common Misconceptions About Asexuals And Sex