Skip to content
You are here:Home » Articles » Uprooting by Suzie Carr
1319 ViewsSuzie Carr

Hear a reading from Uprooting by Suzie Carr @girl_novelist on this episode of Book Clips, the mini podcast that gives listeners a taste of a book.

“WOW isn’t a strong enough word. This was so much more than just a good story. It gave me insight into my own life. There were personal gains and losses, trials and tribulations, pain and pleasure. It kept me on my toes and made me FEEL! The ending was so perfectly perfect that my heart swelled and I teared up in happiness and was left with a warm contented feeling.” – Amelia Faith, book reviewer

On a fateful spring afternoon, two strangers meet at a musical event and a spark of an idea brings them both the opportunity to right some wrongs. Meet Harper Ray, an undiscovered musician who’s willing to dig weeds, clean houses, and give guitar lessons to stay afloat. A childhood tragedy has kept her blocked and has limited her ability to see and live her potential. Ivy Homestead is a green witch and life coach. Her life purpose has always been to help people live their best lives. But after hurting her best friend over a year ago, Ivy has struggled with feelings of inadequacy. What they both discover will test their strength and have them questioning what they’re willing to risk to find their way back home within themselves and each other.

Get This Book Online 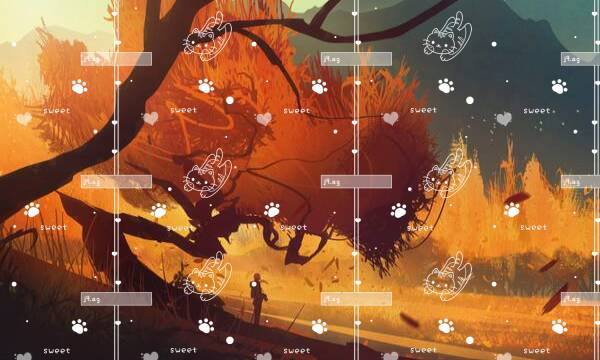 The Dance by Suzie Carr The Curvy Side of Life by Suzie Carr 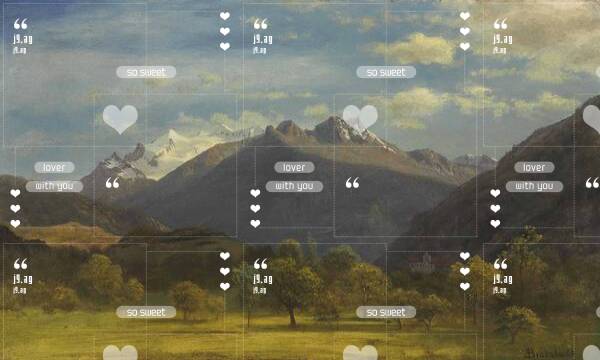