Hear the first chapter The Wish List by Saxon Bennett @saxonbennett narrated by Layce Gardner @LayceGardner on this episode of Book Clips, the mini podcast that gives listeners a taste of a book. For twenty years, Maggie has kept her true feelings for Celia a secret—even from herself. Newly widowed, she is finally free to acknowledge the unspoken wishes of her heart. But will Maggie and Celia have the courage to overcome their fears… and trust each other enough to finish what never got started? Hear an excerpt from the audiobook for Tats by Layce Gardner @LayceGardner on this episode of Book Clips, the mini 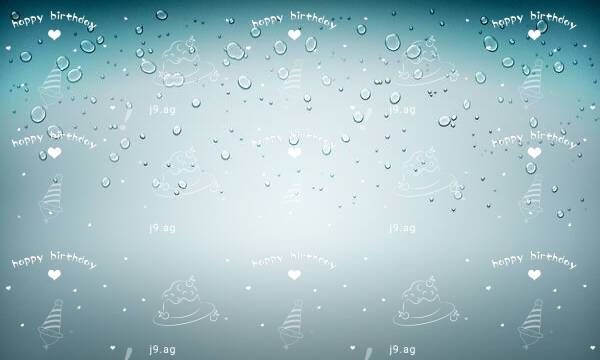 Heart To Heart by Layce Gardner and Saxon Bennett 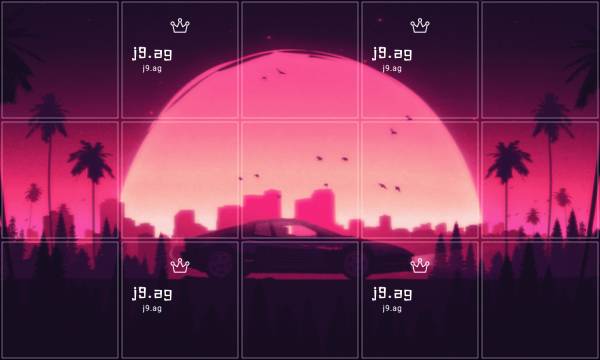