Skip to content
You are here:Home » Articles » The Sovereign of Psiere by K Aten
1542 ViewsK Aten

Hear a reading from The Sovereign of Psiere by K Aten @WORDNRD68 on Book Clips, the mini podcast where authors and narrators give you a taste of a book with a short snippet. Psiere is a world of intrigue where old ideology meets new. The Makers built massive pyramids on each continent and filled them with encrypted texts and advanced technology. The two suns, Archeos and Illeos shine down on a mostly undiscovered planet with a psionic race of people living on land, and violent sea people below the water. The Queen seeks to make the world a better place for all Psierians but her daughter, Royal Sovereign Connate Olivienne Dracore, seeks only to solve the Divine Mystery.

The connate makes her living as a historical adventurist and wants the answer to two important questions. Who were the Makers and where did they go? Because she is the heir, Olivienne travels with a security force and resents it every moment. Every one of her captains has either quit or been injured trying to keep up with the risk-taking woman. That’s where Commander Castellan Tosh comes in. Capable, confident, and oh-so-dashing, she is forced to switch career corps to take charge of Olivienne’s team. Sparks fly from the moment they meet and things only get hotter as they chase down the clues to the greatest mystery of all time

K Aten Talks About the Lesbian Speculative Fiction She Loves

Author K Aten joins Tara to talk about the lesbian speculative fiction that she loves, the mainstream sci fi and 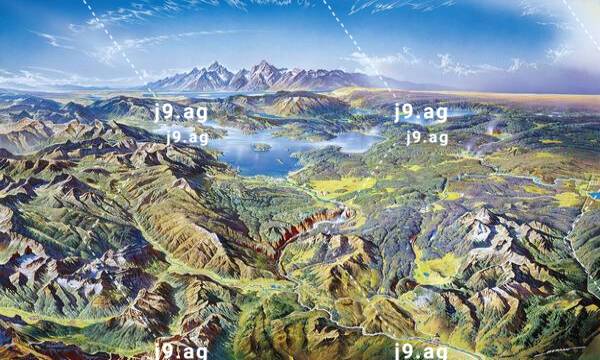 Burn It Down by K. Aten

Hear a reading from Burn It Down by K. Aten @WORDNRD68 on Book Clips, the mini podcast where authors and