In today’s show of Seize the Day, I am talking to Jennifer Brown, a leading diversity and inclusion expert, dynamic keynote speaker, best-selling author, award-winning entrepreneur and host of The Will To Change podcast, which uncovers true stories of diversity and inclusion. As the founder, president and CEO of Jennifer Brown Consulting, Jennifer’s workplace strategies have been employed by some of the world’s top Fortune 500 companies and nonprofits—including Walmart, Microsoft, Starbucks, Toyota Financial Services, T-Mobile, and many others— to help employees bring their full selves to work and feel Welcomed, Valued, Respected and Heard℠.

The Will to Change Podcast (iTunes)

Talks at Google: Jennifer Brown: “Inclusion: Diversity, The New Workplace & The Will To Change”

TEDxPresidio: Finding your voice in the workplace 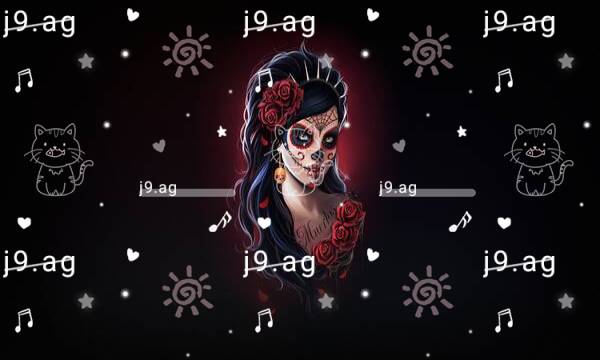 Today is show 40 of Seize the Day so I thought I would celebrate with a compilation show. Listen to