This selection is a mix of genres, authors and kinds of leading ladies. But these are 7 books that we highly recommend.

1 The Goodmans by Clare Ashton

The lovely doctor Abby Hart lives in her dream cottage in the quintessential English border town of Ludbury, home to the Goodmans.

Maggie Goodman, all fire and passion, is like another mother to her, amiable Richard a rock and 60s-child Celia is the grandmother she never had.

But Abby has a secret. Best friend Jude Goodman is the love of her life, and very, very straight. Even if Jude had ever given a woman a second glance, there’d also be the small problem of Maggie – she would definitely not approve.

But secrets have a habit of sneaking out, and Abby’s not the only one with something to hide. Life is just about to get very interesting for the Goodmans.

Things are not what they used to be, but could they be even better?

2 My Lady Lipstick by Karin Kallmaker

Anita Topaz, Queen of the Bodice Rippers, is deliberately a woman of mystery. But pressure is mounting for Anita to reveal herself to her clamoring public. It’s scrutiny that writer Paris Ellison can’t allow, especially since the glamorous “Anita” is a work of pure fiction.

Lady Diana Beckinsale excels at disappearing into a good role. Especially if that role gets her close to certain objects she desires. When Diana proposes the perfect solution to Paris’s predicament, Paris is less than enthusiastic. She can’t let someone as unsettling and observant as Diana get too close.

But Diana is persistent. After all, if she and the handsome, secretive Paris both get what they want out of an unorthodox arrangement, then it’s a win-win for them both.

My Lady Lipstick is high stakes on a merry-go-round of lies—it’s all fun and games until somebody loses her heart.

3 The Music And The Mirror by Lola Keeley

Available in audio No

Anna is the newest member of an elite ballet company. Her first class with her mysterious idol, Victoria, almost ruins her career before it starts. When she shows she might be a potential star, Victoria chooses Anna to launch a new season around.

Now Anna must face down jealousy, sabotage and injury, not to mention navigate the circus of friends and lovers within the company. The pressure builds as she knows she must pour everything she has into opening night and prove to her rivals and herself that Victoria’s faith in her is not misplaced. In the process, Anna discovers that she and the daring, beautiful Victoria have a lot more than a talent for ballet in common, and that not every thrilling dance can be found on stage.

4 Daughter Of The Sun by Effie Calvin

Orsina of Melidrie is a paladin of the Order of the Sun, sworn to drive out corruption and chaos wherever she finds it. She has been ordered to leave her home and travel around Vesolda in search of a great evil she is supposedly destined to destroy. But after two years of fighting monsters and demons and evil gods, she does not seem to be any closer to her goal—or ever returning home.

Aelia is the Goddess of Caprice, the personification of poor decision-making. The Order of the Sun has classified her as a chaos goddess, meaning that her worship has been outlawed. During a run-in with Orsina, she is trapped in a mortal body, rendering her unable to leave Inthya.

Aelia is found by Orsina again, but this time Orsina does not recognize her in her new body. So Aelia pretends to be a mortal woman who is fleeing an abusive family. Aelia plans to use Orsina as protection as she hunts down the magical relic that will free her from her mortal body.

As Aelia and Orsina grow closer to one another, Aelia wrestles with her own desire to tell Orsina the truth about who she is, and her fear that Orsina will turn on her if she does. But the decision might not be hers after all, because their actions have not gone unnoticed by Aelia’s siblings.

Lauren “Lo” Bowman is in a bit of a pickle. She needs money, like ASAP. She lost her job, the rent is due, and her car needs repairs. Problem is, the inheritance left to her by her old-fashioned Granny has one stipulation before she can collect: She has to be married. Let’s just say suitors (of any gender) are not knocking down her door.

And then Cara Simms, her best friend from childhood that she’s recently reconnected with, pours her heart out and confesses that she needs money to pay for grad school. Lo has a completely brilliant idea: They should get hitched. Not married married. Like, fake married. All they have to do is play the part for the lawyers, get the money, and then get the marriage annulled. Easy as hell. Well, it starts out that way, but being fake married feels a lot like being real married, and Lo is flipping out. She cannot be falling for her best friend. Can she?

6 The Way You Smile by Kiki Archer

Real life doesn’t play out like a movie. Electric connections mostly mean you’ve got static in your jumper. Camila Moore knows that; she’s not daft. She has two teenage boys and bills to pay, plus the only man she’s ever been with has traded her in for a gym bunny.

Returning to work’s the answer, but when she finds herself in the wrong room, wrong place at the wrong time, the last thing she expects is to be promoted out of obscurity into the arms of Harriet Imogen Pearson, media darling, hotshot entrepreneur and notorious lesbian playgirl.

Camila can’t believe it; she’s an ordinary woman, nothing special – in her view – so what’s Harriet’s motivation? What’s her end game?

Are Camila’s feelings just infatuation or is it real life love?

Kiki Archer is the mistress of chick-lit romance for women of all ages and inclinations.

7 The Sex Therapist Next Door by Meghan O’Brien

Diana Kelley is a couple’s sex therapist with a problem: It’s her job to convince her clients of the importance of sexual and emotional intimacy, but after surviving a toxic relationship with an abusive ex, she’s sworn off love and can’t fathom ever making herself vulnerable again. When her best friend, Ava, is injured the night she is scheduled to assist with a hands-on sexual education workshop, Diana is forced to find a short-term replacement. The last thing she wants is a new lover, even a paid one.

After a year of living in the apartment next door, all Jude Monaco knows about her neighbor Diana is that she’s a gorgeous older woman and the inspiration for more dirty fantasies than she cares to admit. So when Diana knocks on her door with a shockingly delicious favor to ask, Jude seizes the opportunity to learn more.

A Guide To Including Asexuals

A Guide To  Including Asexuals Ask An Asexual Join Sheena, Heather Rose Jones and Alex Woods as they talk about 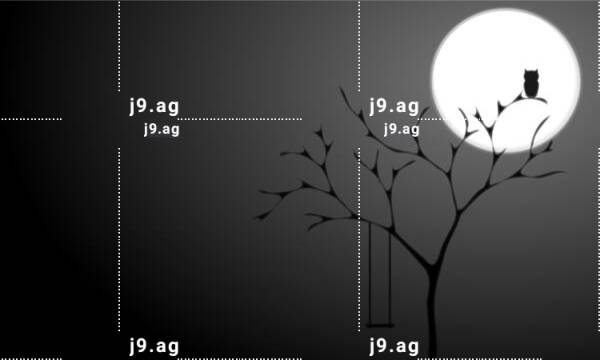 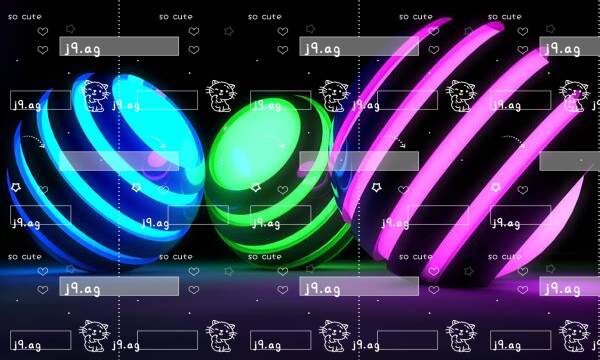