Michelle and Zach do some digging in the library, and discover there’s more to Tamara’s death than they knew. 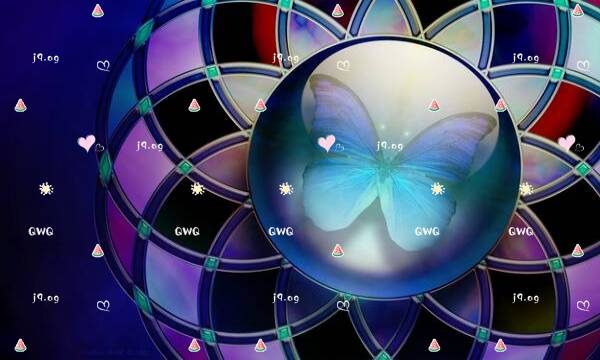 Room 13 Episode 4 Michelle speaks to her conductor, Dr. Wood, about Tamara’s untimely death, and does a little research

Barbara Ann Wright: Speculative Fiction Has Something For Everybody – For Love & Money

For Love & Money with Rae D. Magdon and guest Barbara Ann Wright   In this episode, we discuss marketing