The Amnesia Project by Barbara Winkes Romantic suspense with a dystopian twist…

What happened behind these doors?

In the summer of 2003, three young women and a teenage girl take a trip to New York City. Only three of them return….

More than a decade later, Dani uncovers the shocking truth.

Substitute For Love by Karin Kallmaker A deep kiss and a single rule. Like most women in dead-end relationships, Holly Markham was used to finding substitutes for love. Like chocolate.

When Holly’s best friend Tori takes her to a dance for lesbians only, she realizes that Tori is gently trying to push her out of the closet. While it was true that Holly had been trying to come to terms with her growing attraction toward women, no one expected Holly to take one look at the mysterious Reyna and fall hopelessly in lust.

Unable to resist the purely physical appeal of Reyna’s sensuous demands, Holly quickly succumbs to Reyna’s delicious seduction. After a night of delirious passion, Reyna gives Holly a long kiss and single rule: Call whenever you want me to make love to you. There can be nothing else. Although sexually fulfilled for the first time in her life, Holly soon realizes that pleasure without emotion is no substitute for love – a love she knows she and Reyna could share.

Knowing too well the high cost of living in shadows and denial, Holly risks everything and sets out to pierce the deep shroud of mystery surrounding the woman she has come to love.

The Covert Captain: Or, A Marriage Of Equals by Jeannelle M. Ferreira Nathaniel Fleming, veteran of Waterloo, falls in love with his Major’s spinster sister, Harriet. But Nathaniel is not what he seems, and before the wedding, the truth will come out….

Eleanor Charlotte Fleming, forgotten daughter of a minor baronet, stakes her life on a deception and -makes her name – if not her fortune – on the battlefield.

Her war at an end, she returns to England as Captain Nathaniel Fleming and wants nothing more than peace, quiet, and the company of horses. Instead, Captain Fleming meets Harriet. Harriet has averted the calamity of matrimony for a decade, cares little for the cut of her gowns, and is really rather clever. Falling in love is not a turn of the cards either of them expected.

Harriet accepts Captain Fleming, but will she accept Eleanor? Along the way, there are ballrooms, stillrooms, mollyhouses, society intrigue, and sundering circumstance. An actress practically since birth, Grace Durand has finally made it in Hollywood. When a photo of her in a seeming compromising situation with another woman is plastered all over the tabloids, she fears for her career as a lead in romantic movies.

Desperate for a publicist who’ll convince America that she’s straight, Grace hires Lauren Pearce, one of Hollywood’s leading PR agents, not knowing that she’s a lesbian.

Lauren has dealt with PR nightmares for years, so doing damage control for one more rich, spoiled client shouldn’t be a problem—or so she thinks. But the more time she spends with Grace, the more she realizes how different she is from her television persona.

Getting involved with her client is not in her game plan, especially since it would confirm the rumors and ruin Grace’s career, but the attraction between them is growing as they run the gauntlet of the paparazzi together.

FIND ALL OUR COMING OUT BOOK REVIEWS HERE 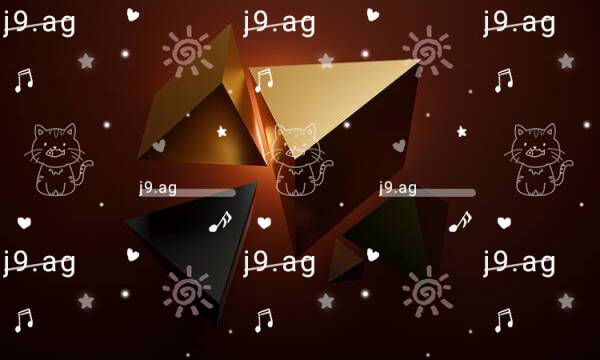 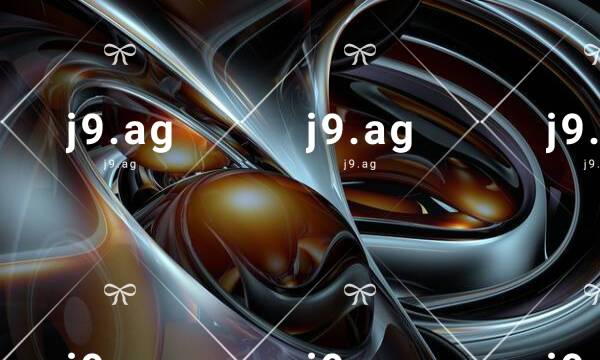