Skip to content
You are here:Home » Articles » The Love Doctor by SW Andersen
1710 ViewsSW Andersen

Hear a reading from The Love Doctor by S.W. Andersen @SW_Andersen on this episode of Book Clips a mini podcast where authors and narrators give you a taste of a book with a short snippet.

Sofia Delacruz is her name and love is her game.

Despite the tragic end to her own story, she hasn’t given up on happily ever after. At least, not when it comes to other people. With her best friend, Reyna, by her side, they’ve built a successful business helping others make their one true connection.

When a new client hires them in hopes of kindling a relationship with her long-time crush, life takes an unexpected turn. Personal desires burn like bonfires and professional boundaries are pushed, putting the duo in uncharted territory.

For Sofia, however, that tantalizing burn also pierces like a stake through the heart. Can she finally shake the pain of her past and heal? Or will she spend the rest of her days cursing the powers that be?

S.W. Andersen delivers a heartwarming story about the healing power of opening oneself up to love after loss.

Transcript for The Love Doctor by SW Andersen 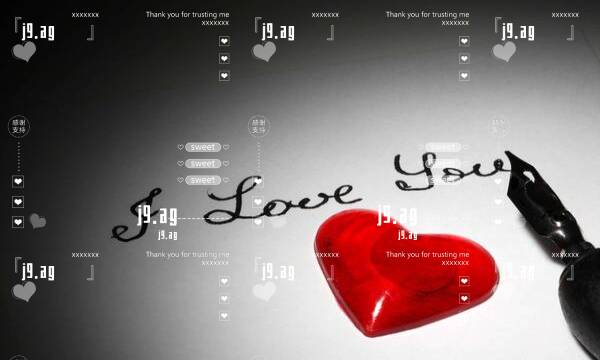 This Time by S.W. Andersen

Hear an author reading from This Time by S.W. Andersen @SW_Andersen on this episode of Book Clips a mini podcast

This week, Tara sits down with author S.W. Andersen to ask some of the eternal questions, the questions that keep 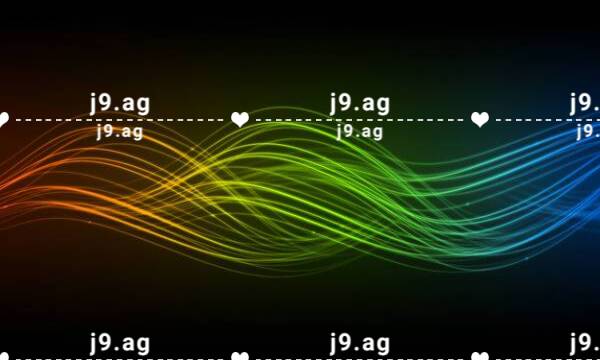 The Price Of Payback by SW Andersen

Hear a reading from The Price Of Payback by S.W. Andersen @SW_Andersen on this episode of Book Clips a mini