In this episode, we hear the first chapter of the audiobook for London, Actually by Clare Lydon narrated by Lucy Price-Lewis

Listen to the reading here. 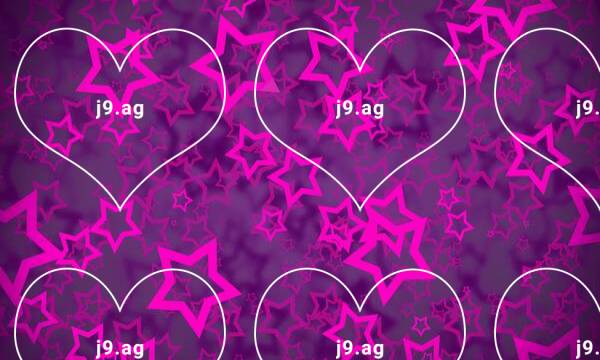 Rules Are Made To Be Broken…

Two years after her marriage implodes, event-planner Cleo Nightingale is ready to get back in the dating game. However, she has one key rule: no younger women. How hard can it be?

Fresh out of uni, Becca Cramer is single and ready to embrace her new career. She’s not looking for a relationship, but then fate steps in and introduces her to Cleo.

Mix in two weddings & a festival, a jilted brother and a pregnant best friend, and you’ve got all the ingredients for a hilarious page-turner featuring the unlikely love-match of the year!

Creating Good Covers – Blast From The Past 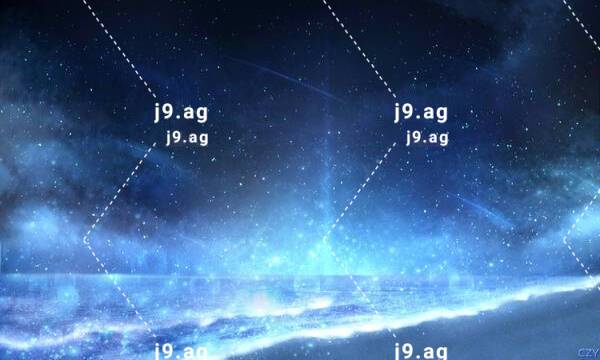 Nothing To Lose by Clare Lydon

Nothing To Lose by Clare Lydon Book Clips Welcome to Book Clips, the mini podcast where authors and narrators give 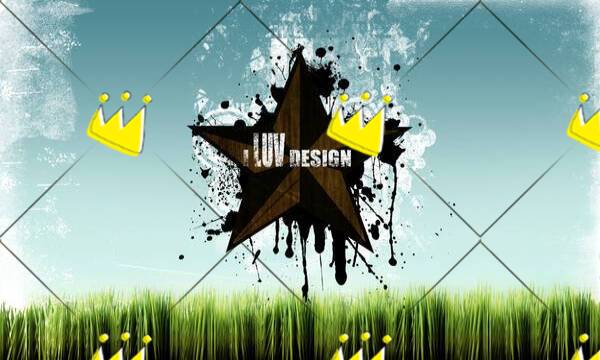 Interview with Clare Lydon and her wife Yvonne

Interview with Clare Lydon and her wife In this episode, Harper Bliss and her Mrs. talk to British lesbian romance