A series of interviews with authors of historically-based fiction featuring queer women.

If you have questions or comments about the LHMP or these podcasts, send them to: contact@alpennia.com

Falling in Love with Cross-Dressing Girls 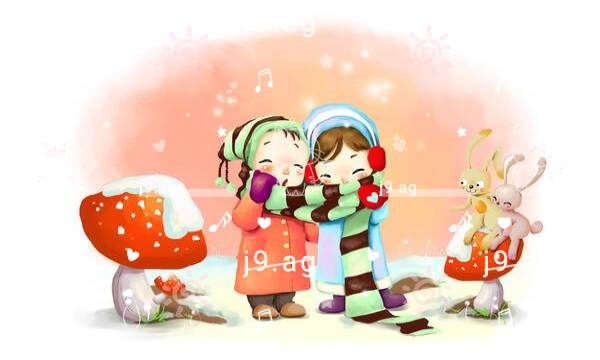 Alphabet of Signs and Jade Generals by Ursula Whitcher