Listen to Ann Etter @jacesdill doing a reading from Edge Of Glory by @RachelSpangler on this episode of Book Clips, the mini podcast where authors and narrators give you a taste of a book with a short snippet.

Corey LaCroix only wanted to snowboard, but Olympic medals and world championships only carry you so far when your knees ache and you’re suddenly an underdog for the first time in her career. Elise Brandeis doesn’t need a training partner, especially an unorthodox has-been snowboarder with an attitude. But Elise has already lost a full season to injury, and she’s struggling to make the Olympic ski team. Can teaming up with Corey give her the edge she needs to go for gold, or will the snowboarder’s infuriatingly cocky smile and rock hard abs prove a distraction she simply can’t afford?

Both champions brace themselves for the run of a lifetime. Putting their broken bodies on the line, they fight the competition, the clock, and the frozen terrain for one more chance at glory. But this time, as they ride the razor’s edge between victory and defeat, the stakes are steeper than any mountain they will ever face when legacies and hearts collide. 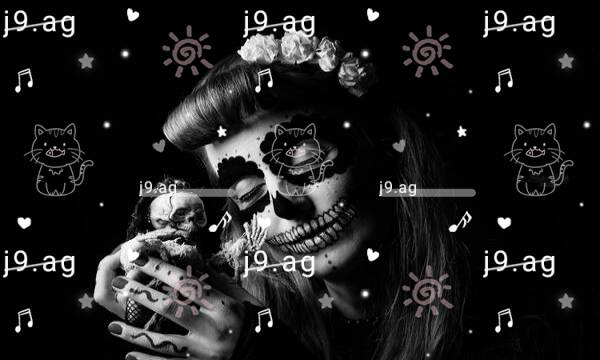 Close To Home by Rachel Spangler