In today’s episode of Coffee Break KA and Dana ask – Do You Believe In Soul Mates?

Do you believe in soul mates? Do you believe that somewhere there’s a person who makes you whole? If you ran into her at a coffee shop or on the street would you know her? Would you have the courage to put yourself out there—to risk it all for love? In this episode KA and Dana discuss:

KA is an author of lesbian fiction with degrees in counseling, psychology, and social work. She writes stories about lesbians, burdened by past trauma, who find healing in the love of a soul mate. 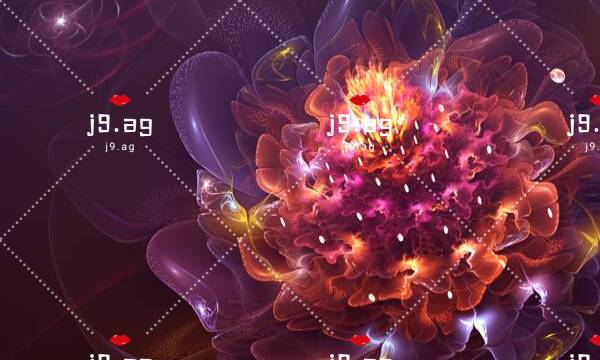 Book Clips: Blue Ice Landing by KA Moll Welcome to Book Clips, the mini podcast where authors and narrators give

Making and Keeping New Year’s Resolutions is the topic of this episode of Coffee Break With KA & Dana: Meaningful