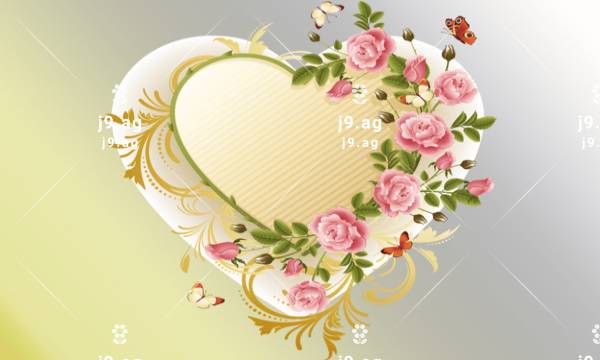 On the planet Rymel, falling in love can be deadly.

Lesley and Mo live in a society that selects mates for its citizens and kills those who don’t accept its choices. Deeply in love, the two women can’t imagine being with anyone else, but their time together is running out. If they don’t let each other go, they’ll be executed.

Meet Lesley and Mo when they’re young adults in love, and follow their joys and struggles until it’s time for them to say good-bye. Will they do what their society expects of them, or will they sacrifice their lives for their love?

The Rymellan Series is a social science fiction series about two lesbians who live in a totalitarian state.

Get this book on Amazon UK here