Barbara Winkes on Getting The Most Out Of Amazon Room 13 Episode 8 Michelle and Zach do some digging in the library, and discover there’s more to Tamara’s death 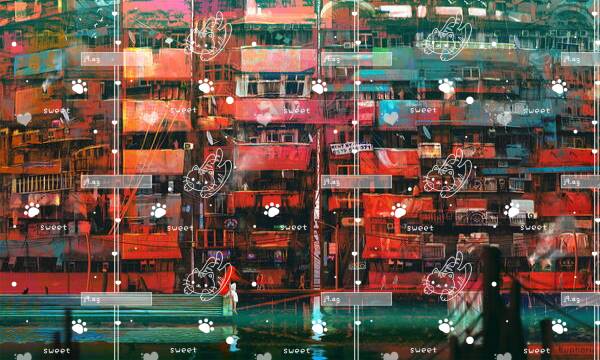