Hear the first chapter of the audiobook for Darkness Remains by KC Luck @kc_luck_author narrated by Violet Dixon on this episode of Book Clips, the mini podcast that gives listeners a taste of a book.

If the lights go out forever, can love survive?

When a group of women from different walks of life are brought together by fate during the end of the world as they know it, each must find a way to survive against the odds as well as learn to rely on each other.

Laura Kennedy finds herself without a home when part of the city of Astoria, Oregon burns after a solar storm causes a worldwide blackout. Left with few options, she resigns herself to living with her brother’s family and trying to get by while food and resources quickly diminish. As she begins to despair about the fate of the world, a handsome young stranger rides into her life and suddenly she finds herself attracted to a woman in a way she never expected … Sam.

Sam Quinn is a veterinarian student when the power goes out everywhere. Believing everything happens for a reason, she decides to ride Northwest on her horse to explore the rapidly changing landscape in hopes of finding a place where she belongs. Instead, she encounters nothing but fear and unrest, or at least until she has an accident, and wakes up to meet a woman who wants nothing to do with her, but who Sam can’t stop thinking about … Laura.

Taylor Barnes is an Army veteran who is happy to simply work on a farm outside of town, which she shares with her close friends. However, when the city of Astoria struggles to maintain order after the world goes dark, she suddenly finds herself thrust into a leadership role she never wanted. The only reason she agrees is so she can keep the world safe for the woman she loves … Jackie.

Jackie Scott, once a powerful CEO, had the world at her fingertips but is now adrift in a new reality without any of the modern conveniences she once relied on. Living on her sister’s farm near the small town of Astoria, the only stability she can rely on is the one person who she is slowly learning to trust and, if she is willing to listen to her heart, maybe even love … Taylor.

The end of the world is only the beginning. 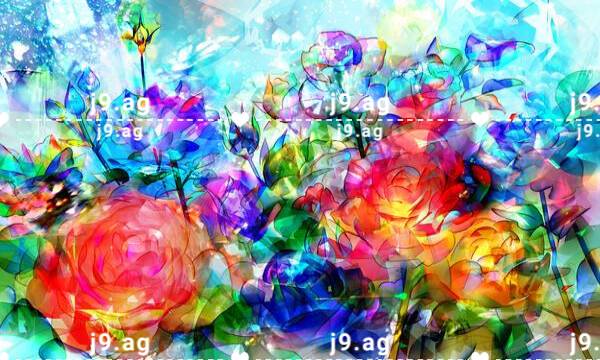 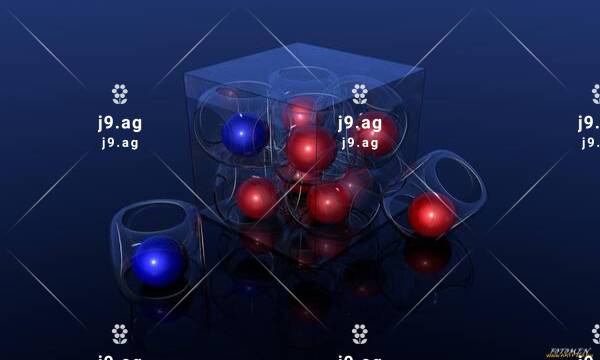 Rescue Her Heart by KC Luck

From Here to There with Rachel Ford

In this episode, Tara talks to author Rachel Ford (Crimson Yuletide), whose love of lesbian fiction is all over the