Hear a reading by the author from Complex Dimensions by Brenda Murphy @BMurphySideshow on this episode of Book Clips is a mini podcast where authors and narrators give you a taste of a book with a short snippet. Sick of living in her parent’s basement and encountering her ex-girlfriend on a regular basis, former graduate student Veronica Fletcher signs on to manage the stable for Rowan House, Skye’s exclusive brothel for women. After arriving at Rowan House Veronica’s vow to remain celibate is tested when she meets Millie Reid.

Sexy, sweet, and funny Millie is the woman of Veronica’s dreams.  Or is she? When Millie’s past threatens their future together, Veronica is faced with a choice she doesn’t want to make. The butterfly effect has never been more personal. 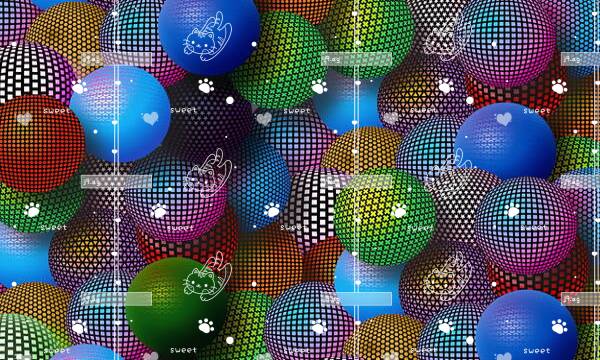 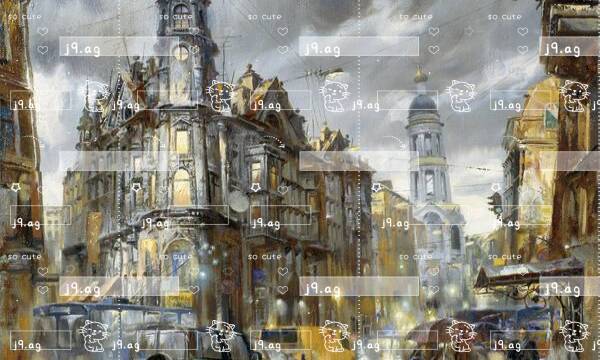 Hear Brenda Murphy @BMurphySideshow reading from her story Shifting Flames that appears in the book, Soul Burn, which is co-written 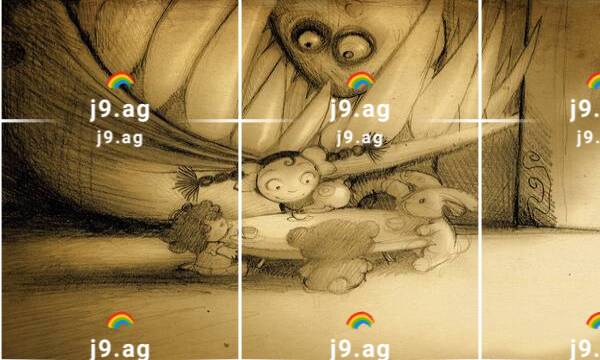 Sum Of The Whole by Brenda Murphy

Hear an excerpt from Sum Of The Whole by Brenda Murphy @BMurphySideshow on this episode of Book Clips, the mini