In this episode of Book Clips we hear the author reading from Code Of Conduct by Cheyenne Blue. A lesbian romance about breaking all the rules.

Viva Jones was great once. A top ten tennis player with a grand slam trophy to her name, she had the world at her feet. Then an overzealous lineswoman’s bad call knocked her out of the US Open, and a persistent injury crushed her career. While battling to return to the game she loves, a chance meeting with the lineswoman, Gabriela, forces Viva to rethink the past…and the present.

Away from the court, Gabriela is sexy, athletic, and lives for her career as an umpire. She seems to be falling for Viva as hard and fast as Viva is for her. There’s just one problem: players and officials can’t date.

Listen to this reading here

(link works for Amazon US, Germany, and Canada)

Check out our review of this book on The Lesbian Review

You can find all our Book Clips episodes here

Want to feature your novel on Book Clips? Check out more here 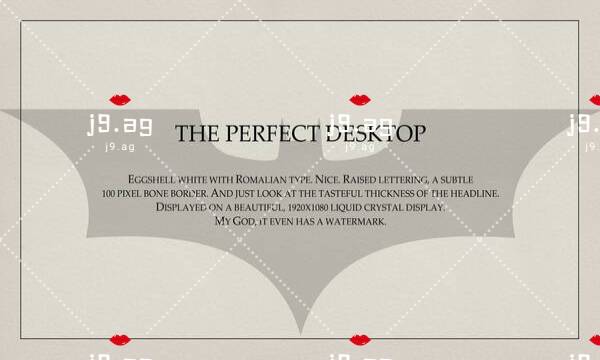 A Heart This Big by Cheyenne Blue – Book Clips 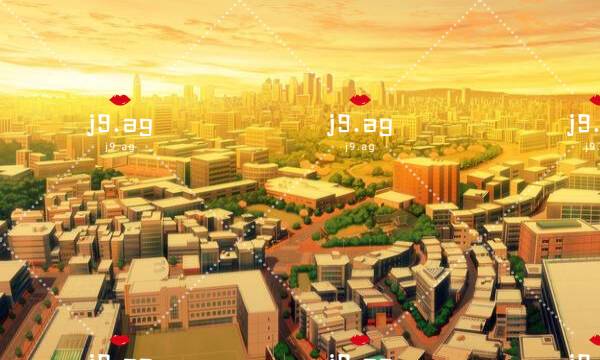