Hear a reading from Burn It Down by K. Aten @WORDNRD68 on Book Clips, the mini podcast where authors and narrators give you a taste of a book.

Ash Hayes was failed by the system at the tender age of sixteen and suffered an addiction. As a result she lives her life weighed down by the guilt of her past. To atone for childhood misdeeds, Ash trained as a paramedic after high school and eventually became a firefighter with the Detroit fire department, along with her childhood best friend Derek. Friend, confidant, brother, he has been her light in an otherwise dark life. When tragedy strikes on the job, injury and forced leave from the department are the least of her concerns. Suffering from even more guilt and depression after the loss of her two closest friends Ash is set adrift in a sea of pain.

When Mia Thomas buys the house next door, Ash finds friendship in the most unlikely of places. It’s Mia’s nature to help and to heal. Many would say she has a knack for finding the broken ones and leading them into the light. But Ash’s secret still lives deep inside her. Before the firefighter can even think of a future, she has to amend her past. Like the phoenix of legend, Ash has to burn her fears to the ground before she can be reborn.

K Aten Talks About the Lesbian Speculative Fiction She Loves

Author K Aten joins Tara to talk about the lesbian speculative fiction that she loves, the mainstream sci fi and 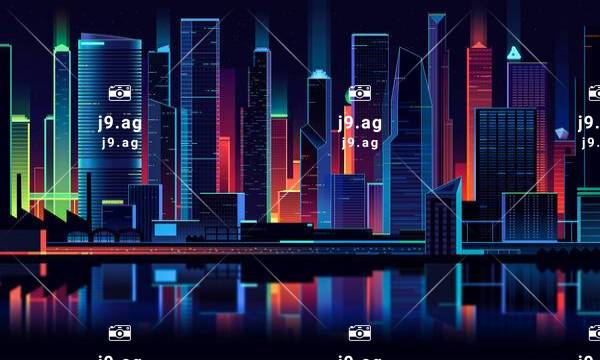 The Sovereign of Psiere by K Aten

Hear a reading from The Sovereign of Psiere by K Aten @WORDNRD68 on Book Clips, the mini podcast where authors