Sheena is joined by Anna to discuss the list that was released on TheLesbianReview.com – TLR’s 55 Most Reread Books. In this episode, Anna talks about her selection of books.

Charlie Bennett is a rising star in the world of sports journalism, but her personal life is a mess. Still hung up on her college sweetheart, a one-night-stand gone wrong convinces her that she needs to make a change. An offer for a one-year guest lecturer position from a small private university provides her the opportunity she needs to escape, and she jumps at it. All Charlie expected to find when she left Manhattan for rural New Hampshire was a little peace. Instead, she finds Mackayla Thomas. Eight years have passed since Charlie foolishly walked away from Mackayla, and Mackayla is determined to never let anyone hurt her that way again. For Charlie, their serendipitous meeting is a sign that happily ever after might finally be within her reach. First, however, she needs to find a way to convince Mackayla to let the past go, and to give her a second chance.

This link works for US, Canada and Germany

Starting From Scratch by Georgia Beers

This link works for US, Canada and Germany. 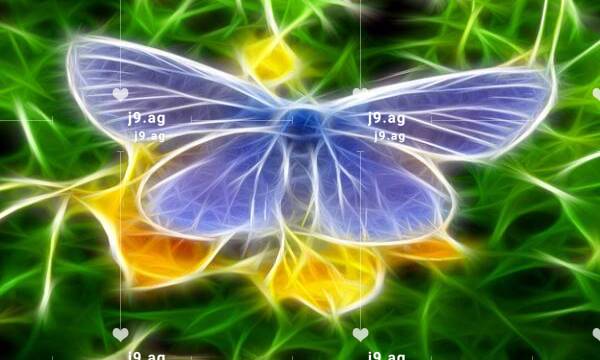 10 Lesbian Books We Want As Movies